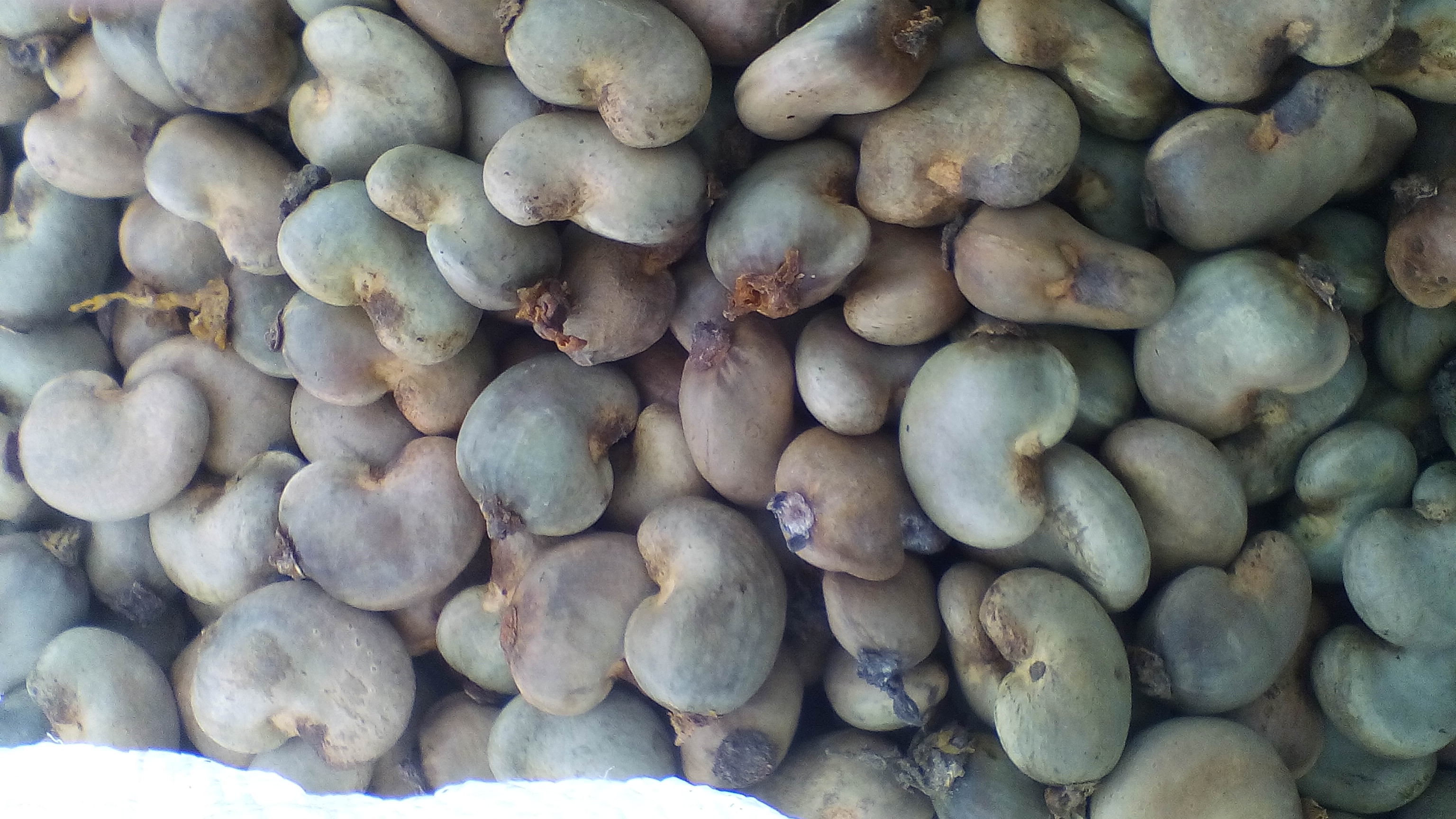 The cashew nuts project will be one of the biggest projects to hit Guyana, and will be a great boost in business activities for the people of the Rupununi Savannahs.

I remember sometime in the year 2011 while I was heading for Lethem for first time, my friend Collis said to me, “bring back some cashew nuts for me.”

At that time, I had no idea what cashew nuts were. I had never eaten it nor seen it on the shelves of shops or supermarket. It goes without saying however, that Guyanese products are very poorly marketed.

I would later learn that the cashew tree is prolific the Rupununi Savannahs of Guyana and neighboring Brazil. The cashew season comes along around the months of November to February, when the cashew trees start bearing fruits in full swing.

Most of the nuts go to waste. There are a few efforts here and there to roast and shell the cashew nuts, and market them. The St. Ignatius Helping Hand in Rupununi has even started a Cashew Nut Butter Project recently.

Nevertheless, I plan to package the cashew nuts in one of these cylindrical containers that the Prinkles come in.

I have discovered that the cashew nut is a nut of high nutritional value and it would be an awesome product to mass produce and mass market.

One Reply to “Cashew Nuts – Roasted and Salted”

You are at:
Patrick Carpen.com >> Business Projects
All original content on these pages is fingerprinted and certified by Digiprove
← The Apartment and Housing Project